Today I'm sharing the BEST Chocolate Cupcake recipe with you from scratch!

We're talking ultra moist, fluffy, and perfectly chocolatey cupcakes! Mmmmm.  Make these once, and your going to want to come back to this recipe again and again.

Don't let the title of this post fool you, this decadent chocolate cupcake recipe can be used for chocolate layer cakes too! 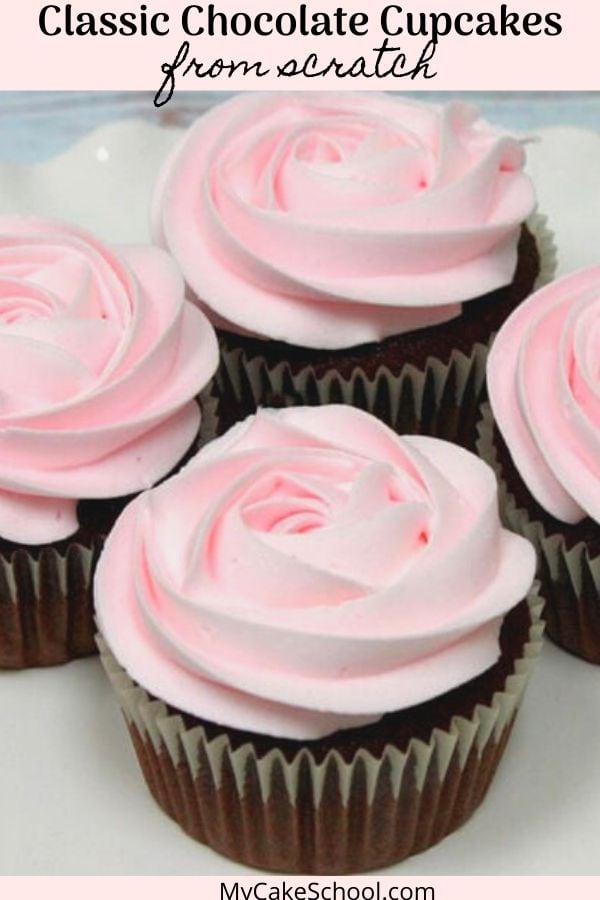 If you've explored our Recipes Section, you may be familiar with our favorite Classic Chocolate Cake recipe. This homemade chocolate cake has been one of our most popular cake recipes over the years, and is our go-to when we need a rich, decadent chocolate cake.

Today's featured classic chocolate cupcake recipe is based on our popular chocolate cake recipe, but the mixing method is different.

Instead of using the reverse creaming method of mixing as we do when making layers of classic chocolate cake, we use the conventional method of mixing for our cupcakes. This small change makes for fluffier cupcakes!

First, do not store cupcakes in an airtight container. The trapped moisture can cause the liners to separate.

Next, remove the cupcakes from their cupcake pans soon after removing from the oven. If you wait too long, the trapped moisture within the wells of the cupcake pan can cause the liners to loosen.

Finally, some cake recipes seem more prone to this issue (likely due to excessive oil, etc.)...but this recipe is not one of those! We haven't experienced separating liners with this cupcake recipe. 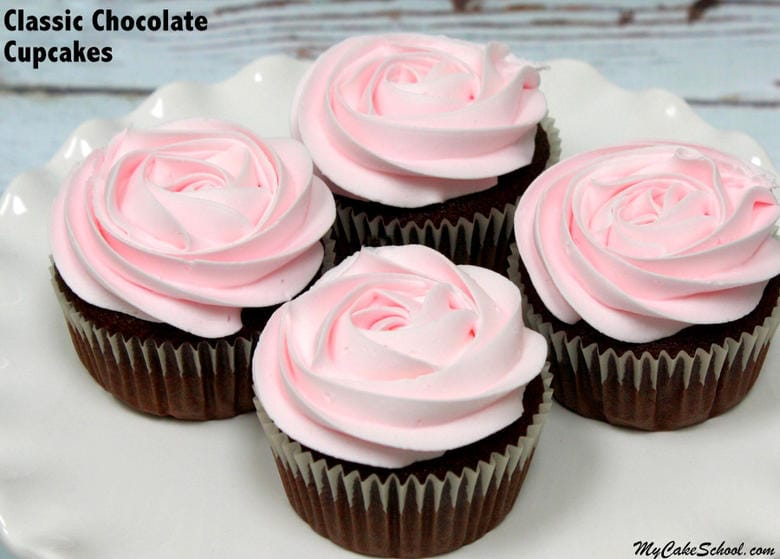 We used our trusty 2D (large star) piping tip to create a rose swirls of frosting. (To make a rose swirl, simply start in the center of the cupcake, holding the bag vertically, and spiral out.) 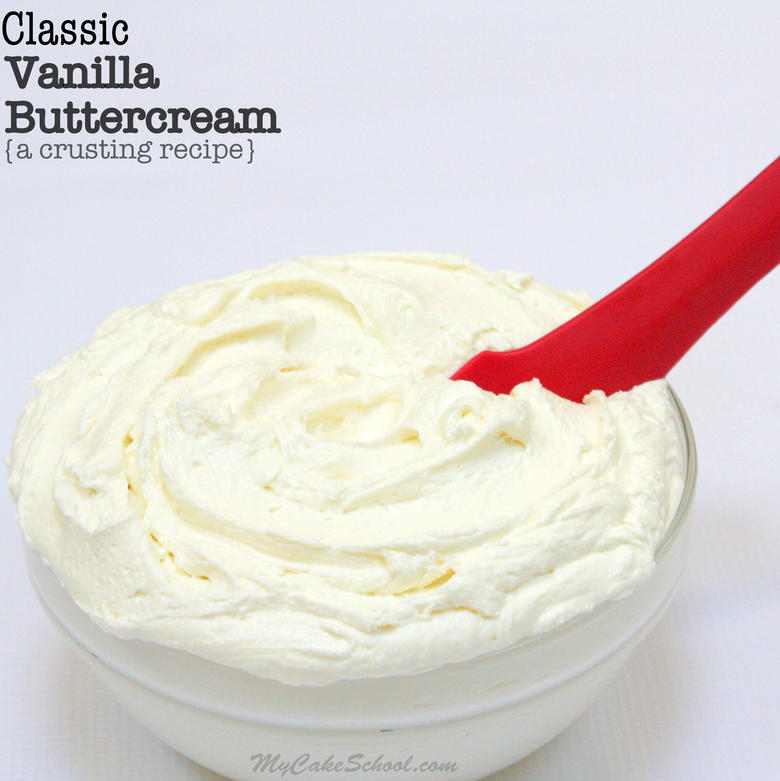 What Frostings and Fillings taste great with chocolate cupcakes?

Chocolate cakes and cupcakes are great with so many flavors! Check out some of these favorite fillings and frostings!:

Thanks for stopping by, and enjoy the cupcakes! Wish I had some right now! ;0) xo 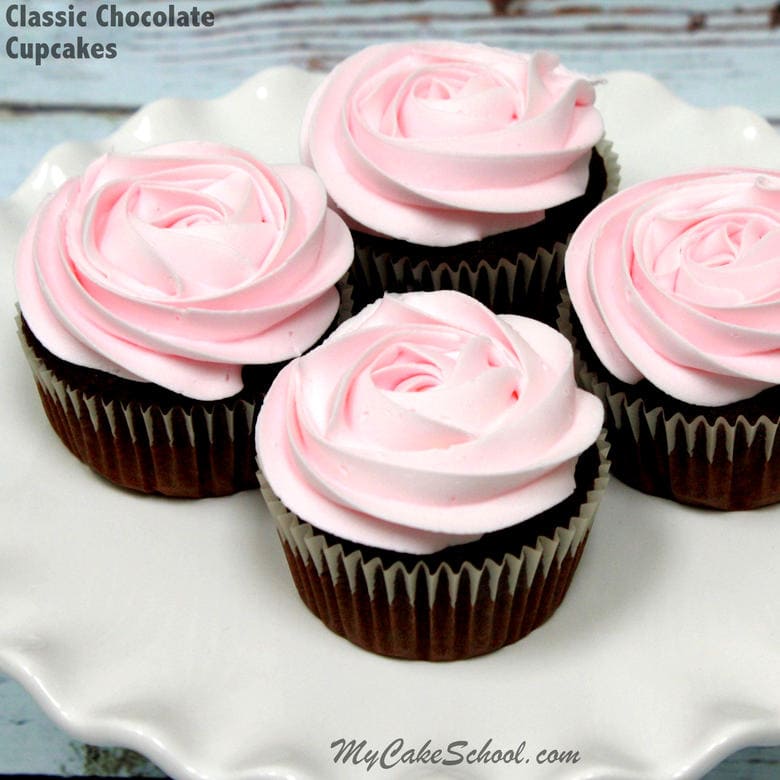